The Red Line and commuter-rail service came to a halt on either side of JFK/UMass shortly after 10 p.m. after a man jumped on the Red Line tracks, ran down them a bit and then jumped off. He didn't start the night as a Red Line track runner but as a simple motorist, except he apparently crashed into a parked car, then ran away and seemed to figure the best escape route might be on the subway tracks. Read more. 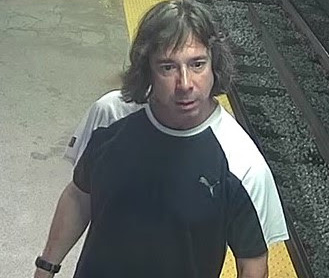 Transit Police report they are looking for a guy they say masturbated while leering at a nearby woman at Charles/MGH around 9 p.m. on Monday.

Another person under a Red Line train, this time at Davis Square

Bus shuttles starting up between Harvard and Alewife.

On Friday, a man was hit and killed by a Red Line train at Porter Square.

The person was eventually extricated and taken to a local hospital for treatment.

Transit Police report a man jumped in front of an inbound Red Line train around 4:15 p.m. Foul play is not suspected.

A pandemic or no, Red Line train wouldn't go

A dead inbound train at Central gummed up the Red Line for awhile this morning, but the T assures us they've taken it to that place where all dead Red Line trains go.

Red Line back to its old tricks; signal near Harvard needs a fix

The MBTA reports Red Line delays of up to 15 minutes due to an errant switch near Harvard.

Transit Police report arresting a Dorchester man they say seemed to be under the mistaken impression it was 1960 and he was free to stomp somebody who looked at his female companion. Read more.

It's enough to make you blanch: Tree halts the Braintree branch

The MBTA is reporting 20-minute delays on the Red Line's Braintree branch due to a tree that fell on the inbound tracks at Wollaston.

Transit Police report arresting a man on a charge of indecent assault and battery for an incident on an inbound Red Line train shortly before it arrived at Charles/MGH around 7:45 p.m. on Monday. 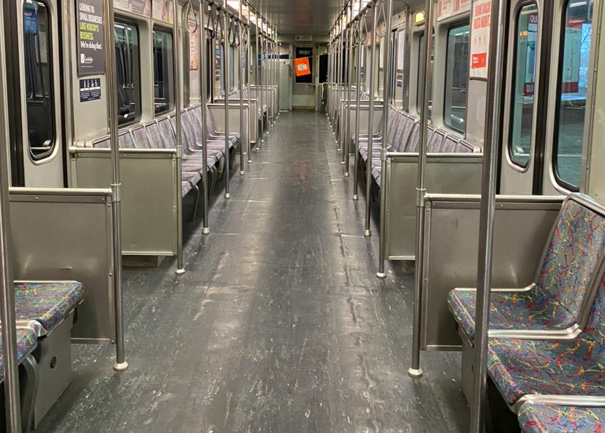 Jennifer O had her choice of seats on a Red Line car between Quincy Adams and Quincy Center around 7 this morning.

Transit Police report arresting a Boston man on various charges at Kendall Square station Thursday night after, they say, he committed "a lewd act with his genitals fully exposed to everyone on the train." Read more. 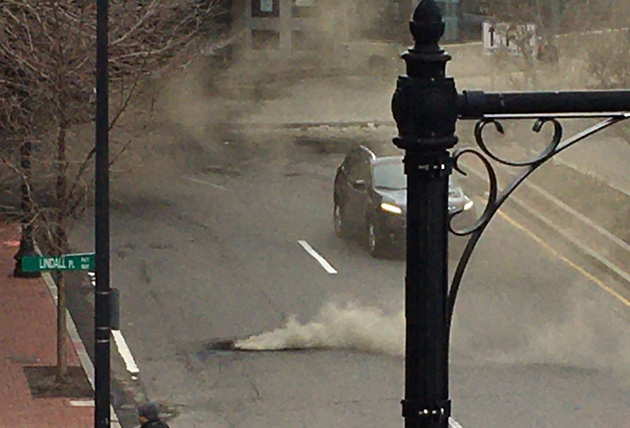 Melissa reports that shortly after 3 p.m., a manhole in Cambridge Street between the Charles/MGH Red Line station and MGH itself exploded. Read more.

Red Line train's ride comes to a premature end, not good for riders with matters they have to attend

The MBTA is reporting delays of 15 minutes on the Red Line due to a train that joined the choir eternal near Harvard.

The Red Line is currently without power near South Station to let Boston firefighters and MBTA power workers deal with a smouldering fire from an electrical cable in the tunnel between South Station and Broadway.

Transit Police report arresting Mozamel Abdul-Rahman, 32, for what they say was an unprovoked attack on an 84-year-old man on a Red Line platform at Park Street on Saturday. Read more. 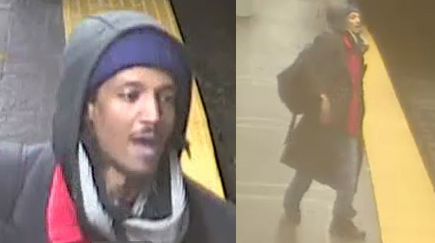 Update: One arrest made.

Transit Police have released photos of one of the two men they say repeatedly kicked and punched an elderly man around 9 pm. on Saturday on a Red Line platform at Park Street. Read more. 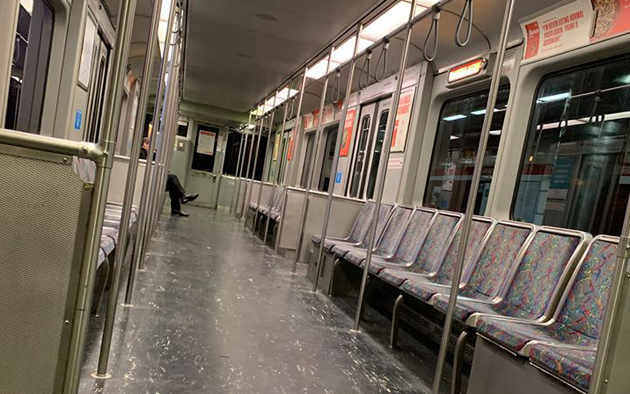 Our own Cybah had plenty of room to exercise social distancing on the Red Line around 3 p.m. today. He says his train the same time yesterday was full.

Social distancing now in full effect on the T 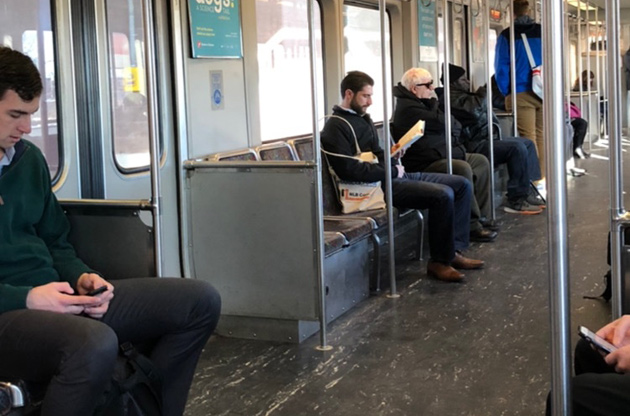 Sarah Marina snapped her Red Line car at 8:52 this morning. Riders social distancing themselves were, of course, aided by riders who are now just staying home.

There was an amazing scene on the Southeast Expressway during yesterday afternoon's rush hour, too. 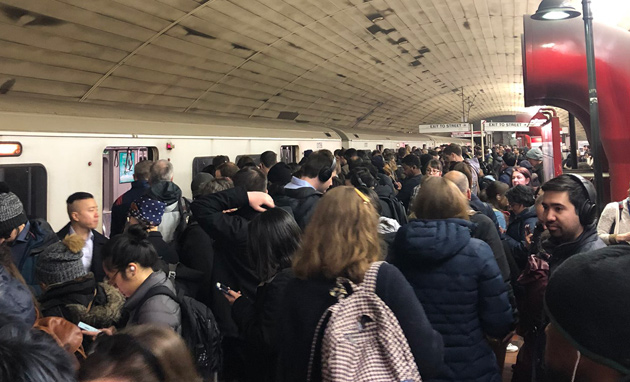 The already teeming hordes at Porter Square got even teemingier after passengers were ordered out of a full train shortly before 9 a.m. because it suddenly passed its expiration date, as Nicole Bartolotta shows us. The T is reporting Red Line delays of up to ten minutes.

Red Line service quickly came to a halt; unauthorized person on the tracks at fault

The MBTA has gotten the person on the tracks near Savin Hill off the tracks and now Red Line trains can rattle along again.