ER, critical-care, neo-natal and other nurses sue Beth Israel hospitals for firing them after they refused to get Covid-19 shots

A group of 20 employees at Beth Israel Deaconess and affiliated hospitals and health-care facilities say they were deprived of their religious, due-process and equal-protection rights when they were fired between November, 2021 and January, 2022 for their refusal to get vaccinated against Covid-19. Read more.

Man charged with attacking EMT at Mount Auburn Hospital for no apparent reason; is arrested after he returns to the hospital

Cambridge Police report that a ride-share driver and his vehicle were attacked after he picked somebody up at Mount Auburn Hospital around 11:15 p.m. on Saturday.

The customer refused to put on a face mask and a verbal altercation escalated. The customer spat in his face and damaged his vehicle (rear view mirror, driver side mirror and passenger mirror).

Did she fly the Coop? Free-range chicken wings it near Mount Auburn Hospital 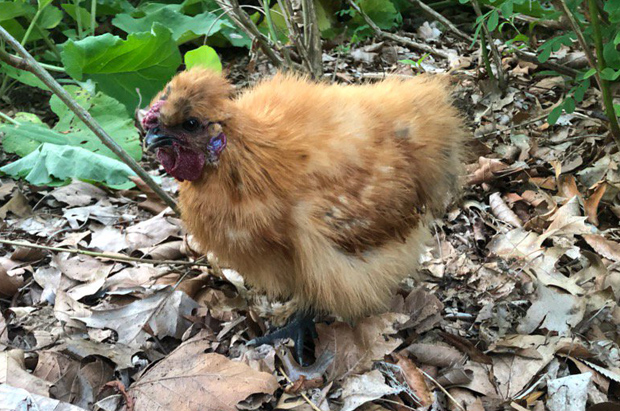 Stacey Cordeiro wonders if anybody in 02138 is missing a chicken. Read more.

The Massachusetts Appeals Court ruled today a veteran doctor who decided to get additional training as a resident at Mount Auburn can pursue his discrimination claim over his firing in 2005.

A Superior Court judge had dismissed Bernard Bulwer's lawsuit against the hospital - which also included charges of defamation and "tortious interference" with his hospital contract - but the appeals court said there was enough evidence of possible discrimination to warrant having a jury consider whether he was fired because of his race and national origin.