Boston Police report a man was stabbed shortly before 7:30 p.m. at 115 Southampton St. He was taken to a local hospital, where he was pronounced dead, police say. Read more. 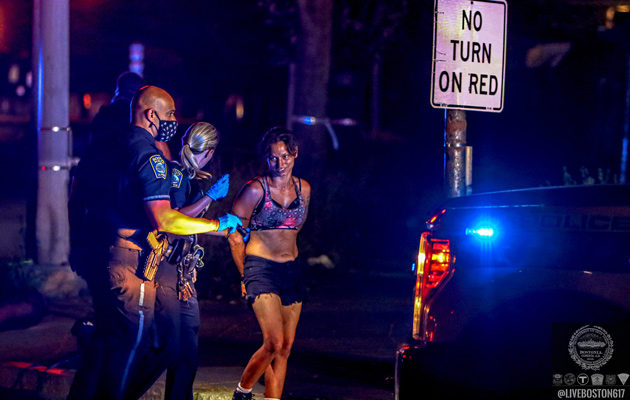 A grinning suspect being taken into custody. Photo by Live Boston.

Boston Police report a man was fatally stabbed around midnight outside 1024 Massachusetts Ave. - a half mile from where another man was stabbed to death on Friday. Read more.

State Police report troopers arrested two men on gun charges after the driver of the car they were in was pulled over for a busted headlight on Massachusetts Avenue near the South Bay Mall around 2 a.m. Read more. 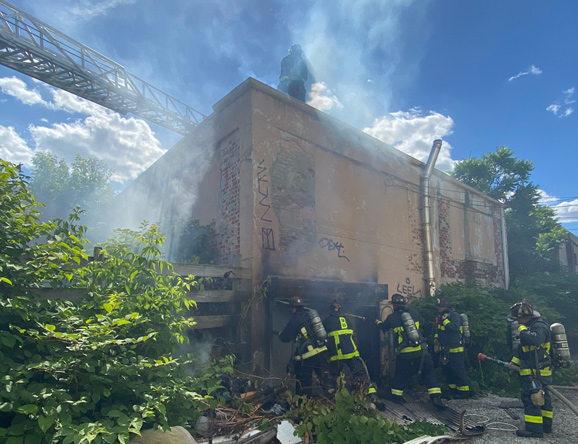 Firefighters quickly knocked down the fire in the Ace Plumbing & Heating Supply building, the department reports.

One shot, one stabbed in Newmarket Square

Shortly after midnight, two people got themselves into the Boston Medical Center emergency room, one shot, one stabbed - just as victims were arriving by ambulance from the quintuple shooting at the Franklin Field development. They told police it happened somewhere on Massachusetts Avenue in Newmarket Square.

Man stabbed in the leg near Newmarket Square

Around 10:30 a.m., at Massachusetts Avenue and Rusfield Street, near the U-Haul place.

In the area of Peirson Street around 3:25 p.m. Homicide unit called in due to the severity of his injuries.

Citizen complaint of the day: Who made Methadone Mile a landmark? 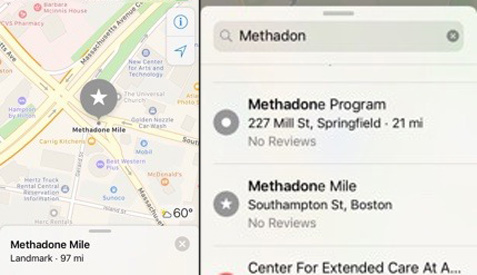 An outraged citizen discovers that "Methadone Mile" is now a searchable "landmark" on some mapping services and files a 311 complaint to get that changed: Read more.

Man stabbed in the neck on Southampton Street in Newmarket Square; suspect arrested

Outside the Alltown gas station around 12:40 a.m. Injuries not considered life threatening.

Boston Police report they didn't have to go far to arrest a suspect: Read more. 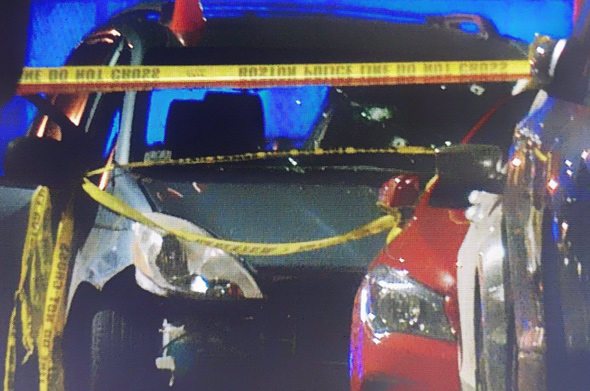 WCVB reports Boston Police say a traffic stop around 2:20 a.m. on Gerard Street, between Kemble and Allerton on the Roxbury side of Newmarket Square, ended with a man in the car opening fire on two officers, who returned fire. One of the officers was hit several times, but is expected to survive. The car sped off; but police found it a few blocks away, on George Street at Magazine, with the shooter, a man in his 30s, dead inside.

The Suffolk County District Attorney's office will review the incident.

Boston Police report officers who pulled four teens out of a car on Mass. Ave. in Newmarket Square early this morning because a license check showed it to be stolen added gun and drug charges after finding a loaded gun and "a large plastic bag" filled with smaller bags of crack. Read more.

The Zoning Board of Appeals today unanimously approved a potrepreneur's proposal for a three-story building in Newmarket Square in which to grow what he says will be craft marijuana for both recreational and medicinal uses. Read more.

The Herald reports ISD yesterday shut CubeSmart Self Storage at 968 Mass. Ave. after learning people were paying a couple hundred dollars a month to live in its storage cubes.

Inspectors did not have far to travel: ISD's offices are three or four doors down at 1010 Mass. Ave. 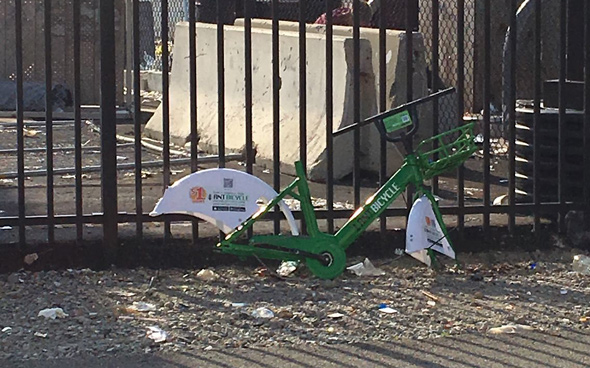 A concerned citizen filed a 311 complaint about an Ant bike with no wheels on Topeka Street at Southampton.

Earlier:
Dockless bike sleeps with the fishes in East Boston.

The reason Boston's only round hotel is round 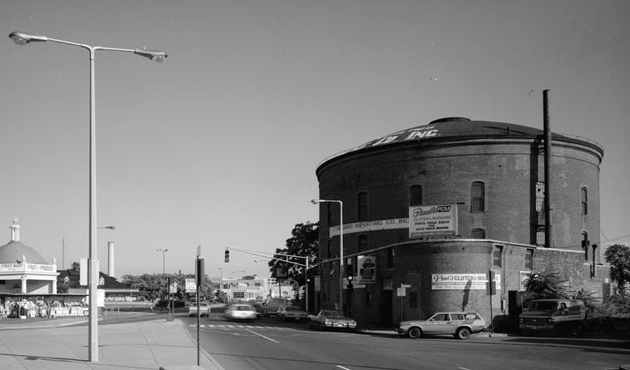 At the intersection of Southampton Street and Massachusetts Avenue are two unusual round buildings. The smaller is the New Market Pizza and Grill, which is perhaps the most ornate pizza place in the city. And the other is a solid six-story brick hotel, formerly the Roundhouse Suites, now the Best Western Plus Boston Hotel. Read more.

Boston Police report a man in his 50s was found stabbed at 112 Southampton St. shortly after noon. He was taken to a local hospital, where he was pronounced dead. Read more. 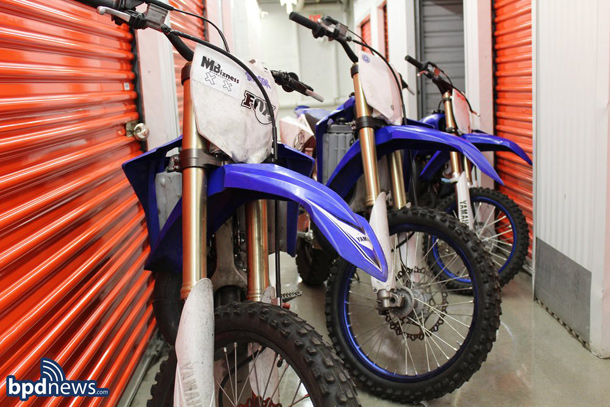 Seized inside a U-Haul storage facility.

The Board of Appeals today approved Boston's fourth medical-marijuana dispensary at 50 Clapp St., off Massachusetts Avenue in Dorchester. Because of its location near the Methadone Mile, the proposed operator agreed to set a minimum purchase price of $40 to discourage any nearby addicts thinking of putting together enough money to buy a joint. Read more. 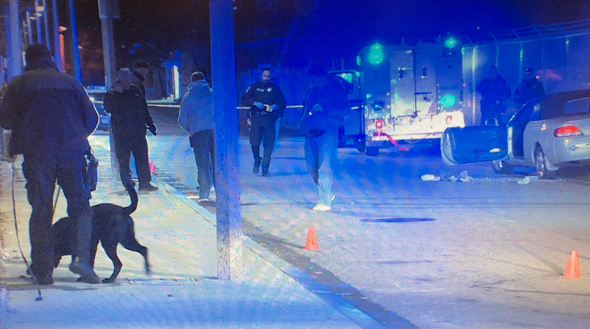 A man sitting in a car on Proctor Street, around the corner from the Hen House, was shot shortly after midnight. KMV reports the homicide unit was called in due to the severity of his injuries.