Boston firefighters responded to 185 Franklin St. tonight to deal with high CO readings in a Verizon battery room on the lower level of 185 Franklin St., which once was entirely occupied by Verizon.

Once, your mail might have come by trolley or even through a series of tubes 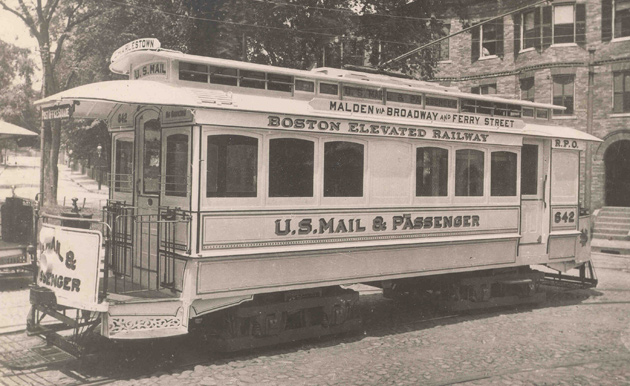 Extended mail trolley in 1900, which carried both mail and riders. From the National Postal Museum.

As the 20th century approached, Boston was choking on its own success - its streets were just too crowded. Today, the Green Line is a reminder of the innovation it took to deal with the problem - the nation's first subway and all, opened in 1897.

Man already wanted for breaking into a car is arrested while trying to break into more cars, police say

When officers working a construction detail at 1 Post Office Square Wednesday evening noticed a guy trying door handles on cars near them and he ran when he saw them approaching, they gave chase, police say. Read more. 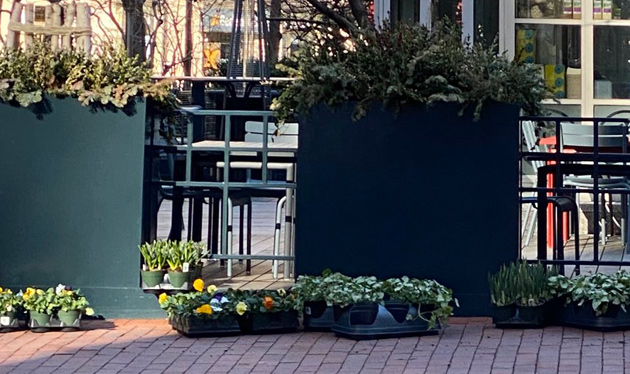 EastieStrong is one of those people who still have to go to the office. She reports on some new flowers that somebody put out yesterday in Post Office Square.