Cambridge teens journey to Mattapan with loaded guns, fire them on a side street, police say

Boston Police report officers responding to a call about gunfire on Meadowbank Road in Mattapan around 11:55 p.m. on Sunday spotted "two males walking away from the scene at a fast pace with their hands concealed." Read more. 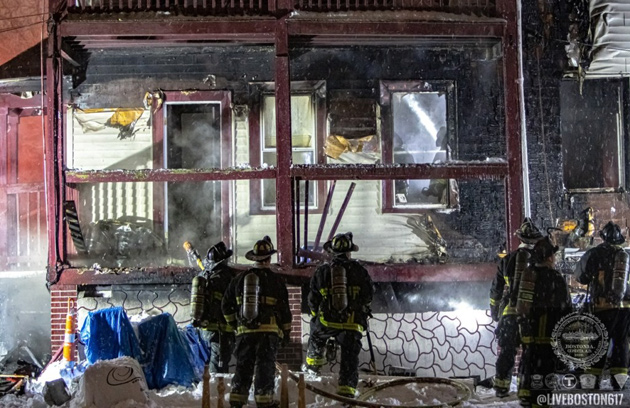 The Boston Fire Department reports firefighters responded to 34 Fessenden St. around 10 p.m. on Friday for what turned into a two-alarm fire. Read more.

Three decker catches on fire on Woolson Street in Mattapan 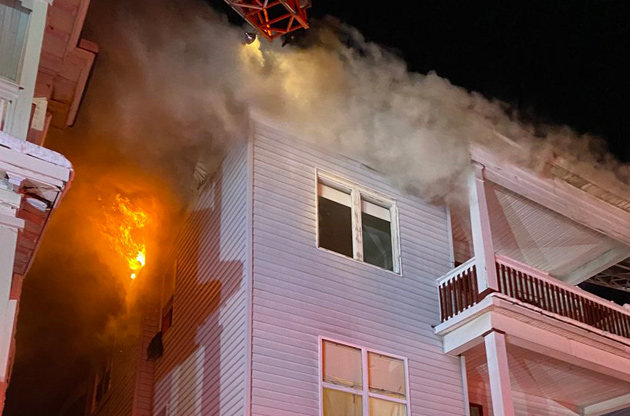 Boston firefighters responded to 47 Woolson St. around 9:15 p.m. for what became a three-alarm fire. Read more.

A federal judge yesterday sentenced Dwayne Leaston-Brown, 31, to 57 months in federal prison for the loaded gun he pulled out in a beef with a rival gang member in Mattapan Square, a gun he tried to keep hold of as a Boston cop on a detail spotted him running and gave chase - a race he lost because he was first slowed by a pedestrian he had to push out of the way and then because he tripped twice. Read more. 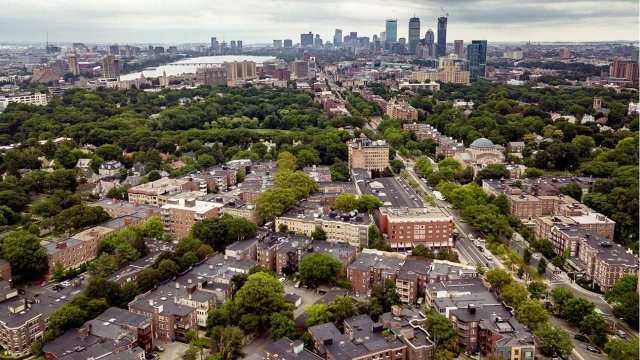 Whether your one of the many that are planning to move to the Boston Metro area, or you live in Boston Proper and are looking to escape dense city life like so many others, finding the right neighborhood for you and your family can be tricky. Vacancy rates for apartments in Boston have been way up all over the city as a result of COVID. Now the hottest neighborhoods in the Boston Metro Area are no longer near Downtown, they're in the 'Burbs!

Man shot on Morton Street on Jan. 6 has died

Boston Police report a man was shot at 750 Morton St., around 1 a.m. on Jan. 6. He was taken to a local hospital, where he died on Thursday.

Person shot in the head on Morton Street in Mattapan

Stanley Stacos reports a person was shot on Morton Street at Leston Street, around 12:30 a.m. The homicide unit was called in. Read more.

Boston Police report recovering a loaded gun on Morton Street between Wildwood and Theodore streets in Mattapan, thanks to a motorist who wondered why her rear license plate seemed to be newly bent Sunday afternoon. Read more.

"It is very dangerous," a motorist with a no longer round tire confirms.

Woman found on fire on Edgewater Drive in Mattapan 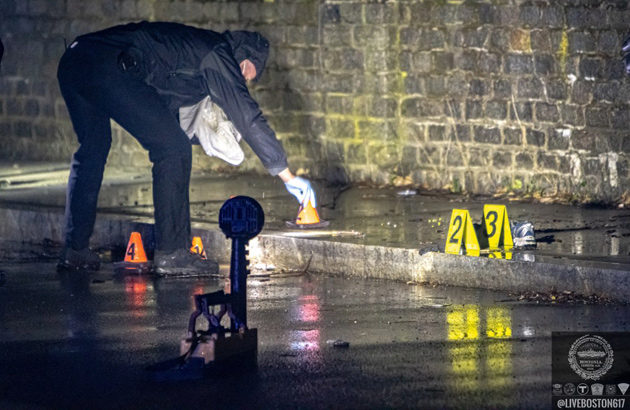 Live Boston reports that firefighters responding to a report of an outdoor trash fire on on Edgewater Drive between Topalian and Mattakeeset streets around 3:30 a.m. on Thursday instead found a woman fully engulfed in flames.

Firefighters summoned EMS and quickly doused the fire. The woman was brought to a local hospital with third-degree burns covering most of her body. Because of the severity of her injuries, the BPD homicide unit was called in and is now investigating the incident.

Citizen complaint of the day: American Legion Highway has become a tire-eating monster

Who can help tell us where the annoying reverberating nightly noise is coming from, affecting Hyde Park & Milton?

Since January of 2020, most nights beginning at 10.00 pm or later, there is a constant reverberating noise. Read more.

The State House News Service reports that state Rep. Russell Holmes of Mattapan will put his name up as a candidate for speaker of the house after Bob DeLeo leaves, rather than just letting state Rep. Rob Mariano of Quincy walk into the position.

Police are investigating a shooting sometime after 10 p.m. on Thursday at Sutton and Morton streets. Police were first alerted to the shooting when the victim was dropped off at an emergency room in the Longwood Medical Area with a gunshot wound to the stomach.

With a grant from the Boston Foundation, the MBTA says it will provide CharlieCards to several Boston community health centers in neighborhoods where residents might otherwise have trouble getting one of the fare cards. Read more.

Two in a car shot on Elizabeth Street in Mattapan

Shortly before 9:45 p.m. on Elizabeth Street, between Astoria and Norfolk streets in Mattapan. 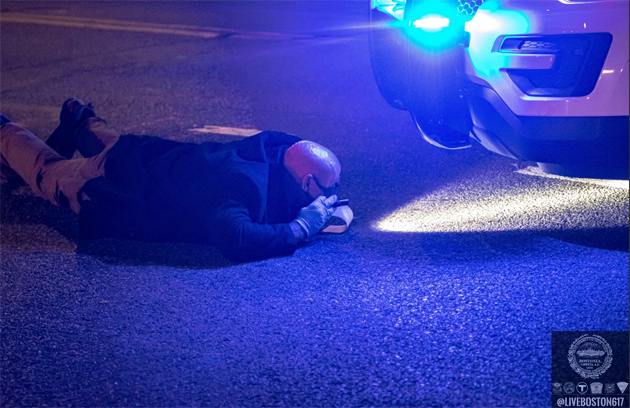 Live Boston reports a gun battle between the occupants of two cars extended over three blocks in the area of Morton and Norfolk streets shortly before 1 a.m. As many as 15 shots may have been fired. No people hit, but at least one house and several cars were hit by the gunfire. 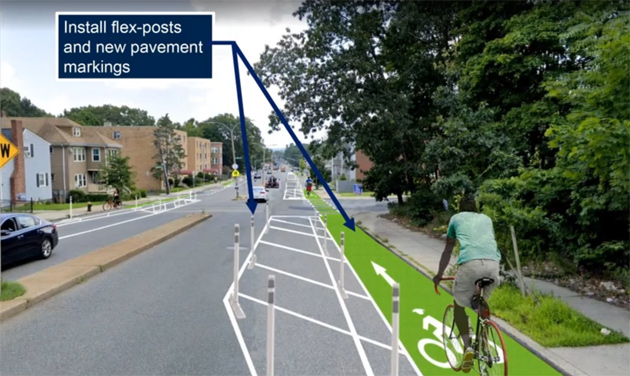 A city pilot aimed at making Cummins Highway safer by reducing the number of lanes from four to two and adding dedicated bicycle paths will be extended from Wood Avenue to American Legion Highway by the end of the month - as the city looks at more permanent changes along the thoroughfare - a Public Works project manager says. Read more.