Downtown has all the time in the world

The Glynn Hospitality Group, which owns bars downtown and in the Back Bay and the South End, is suing its insurance company for notreimbusring it for all the money it's lost due to Covid-19 restrictions, despite having an "all risk" policy. Read more.

In exchange for better training, DA to drop charges against Primark security firm over the way one of its guards allegedly stomped a girl suspected of shoplifting

The Suffolk County District Attorney's office reported a deal today to drop criminal charges against Securitas for the way a beefy guard allegedly beat an 11-year-old girl he accused of shoplifting at the Downtown Crossing Primark in 2019, in exchange for "sweeping changes" in the way the company trains its guards and special police officers - and keeps track of any improper behavior. Read more.

The Zoning Board of Appeal today approved plans by former City Councilor Tito Jackson to open a three-story cannabis shop at 150 State St., across from the Custom House. Read more.

Guy punches man in the face several times at South Station while demanding his phone back; man didn't have his phone, it was at Lost and Found the whole time, police say

Transit Police report arresting an allegedly short-tempered Providence man who blamed another man at South Station for stealing his phone and then began punching him in the face, even though the victim had nothing to do with the alleged fool's phone, which was waiting for him at the station lost and found - and had been siting there before he unleashed his closed fist of fury at Track 7 shortly before 6 p.m. on Friday. Read more.

Boston Police report arresting Coleman Nee, 40, of South Boston on charges he held up the TD Bank branch at 1 Union St., across from Faneuil Hall, shortly after 4 p.m. on Monday. Read more.

Beer and wine return to the Greenway next month

The Rose Kennedy Greenway reports Trillium and City Winery will start serving their adult beverages along the lineal park next month, to parties of no more than six people, all of whom must also order food from a food truck along the Greenway. Read more.

A bit of an updating for the famous painting.

The two-tone squirrel on Boston Common 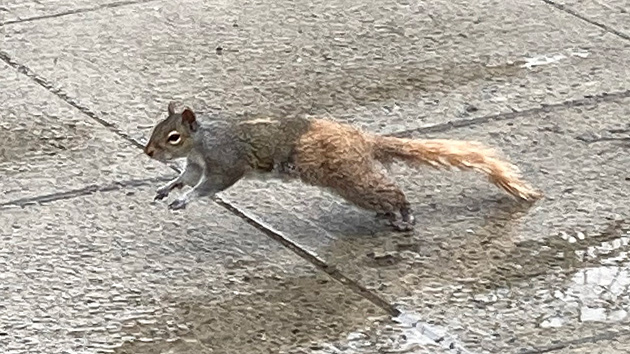 Hugmajesty wonders what the deal is with the half-gray, half red squirrel she saw on the Common today. Read more.

A federal judge this week tossed a Lowell man's suit against Marty Walsh for urging right wingers not to rally on Boston Common the week after one of their compatriots murdered a woman in Charlottesville. Read more.

J. L. Bell has a series of articles up on Owen Richards, one of His Majesty's customs agents, who was tarred and feathered on May 18, 1770 for seizing a schooner for smuggling - and then paraded around town for four hours:

A court filing in January 1771 stated he “lost his Cloaths, Money, and Papers to the Amount of near £20 st[erling]. And in order to satiate their abandoned Brutality, they set fire to the Feathers as they stuck in the Tar, upon his naked back.” 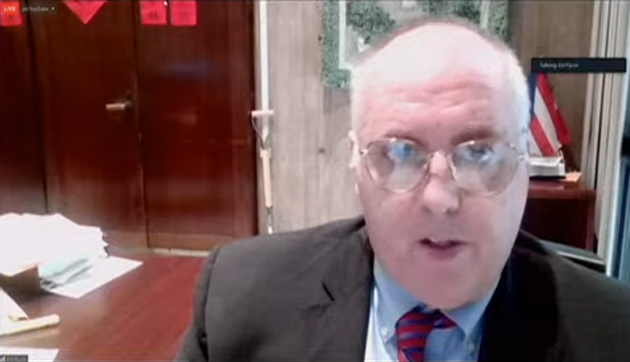 The Zoning Board of Appeal voted last week to let Sonder, a multinational hospitality chain, convert the 26 apartments it owns in a Batterymarch Street building into "executive suites" aimed mainly at traveling businessmen staying an average of four days. Read more.

Two Boston hotels say murders last month were tragic, but that they're not to blame 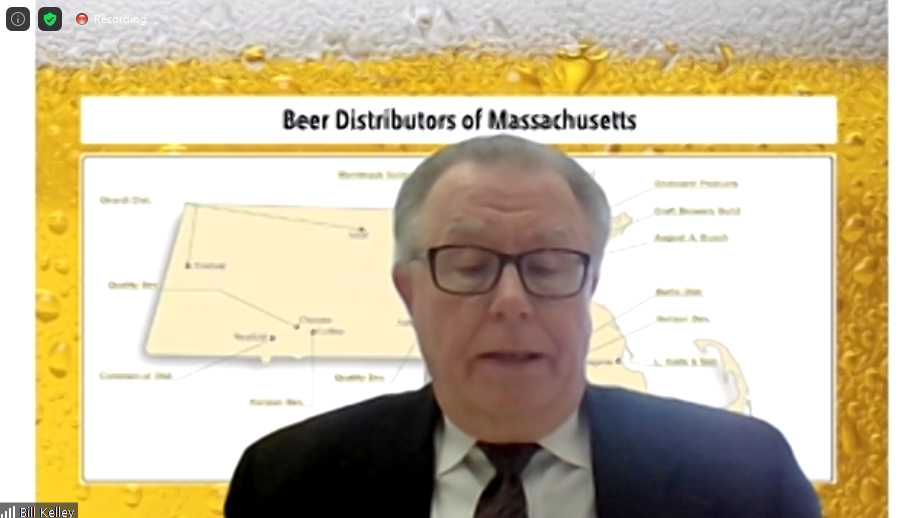 Managers at the Hyatt Regency downtown and the Hotel Indigo near North Station say they did everything they could to cooperate with police arriving on scene to investigate two separate murders and that the deaths were completely unpredictable and not something they could have prevented. Read more.

A Saudi company that claims it was defrauded of billions of dollars in a scheme by a conniving Saudi citizen and his sons last week filed suit in Suffolk Superior Court to demand it be allowed to seize condos on the 52nd floor of One Dalton Place and at the Mandarin Oriental and Millennium Place that it says were purchased by its alleged money siphoners. Read more.

From the annals of: How do you do that? 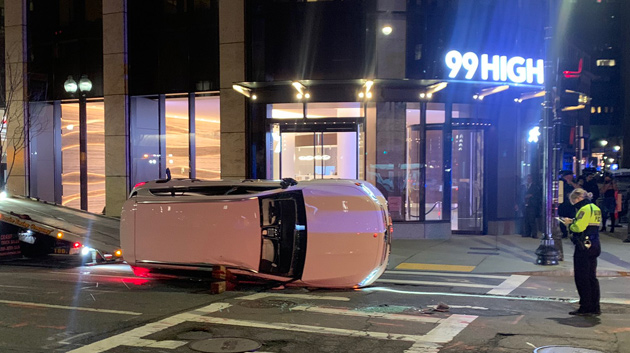 Shamus captured the scene on High Street downtown tonight; reports nobody was hurt.

Man stabbed inside the Corner Mall in Downtown Crossing

NBC Boston reports on the fatality, which happened shortly after 8 p.m.

Randolph man charged with double stabbing at the Bell in Hand

Guy punches man in the face several times at South Station while demanding his phone back; man didn't have his phone, it was at Lost and Found the whole time, police say, 4/30/21
Man charged with robbing downtown bank 20 years after he robbed two other banks, 4/26/21
Man stabbed inside the Corner Mall in Downtown Crossing, 3/18/21
Two stabbed on Union Street downtown, 3/14/21
Horde stomps man in robbery after he exits State Street T stop; two arrested, 2/17/21
Woman shot to death in downtown hotel, 2/4/21
Two sought in connection with stabbing at Downtown Crossing T stop, 1/3/21
Man charged with sexual attacks on three women downtown, 11/13/20
Police look for man they say raped a woman in the Public Garden, 11/8/20
Police fire beanbags at knife-wielding man they say demanded they shoot him, on Franklin Street downtown, 11/1/20