You come at the cranberry king, you best not miss 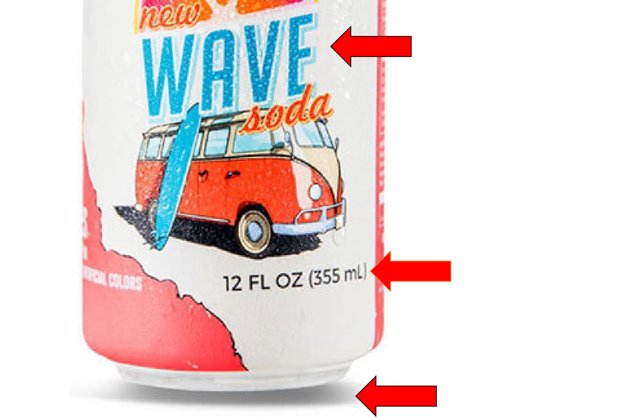 A company threatening to sue Ocean Spray over a line of caffeinated fruity seltzers will first have to answer the suit Ocean Spray pre-emptively filed against it to try to make it go away.

In a lawsuit filed today in US District Court in Boston, Ocean Spray the Middleboro-based fruit-cocktail king that is trying to get into the trendy flavored-seltzer market, asked a judge to declare it has every right to call its new line of caffeine-enhanced seltzers laced with juice "Ocean Spray Wave," in part because it has had a trademark on the "Wave" beverage name since 2013, and to order California-based Wedge Water, LLC, which has a line of juice-enhanced seltzers called "New Wave Soda," to go away.

In fact, one of Ocean Spray's requests is that since Wedge thinks consumers might be confused by the two offerings, that a judge order Wedge's "New Wave" trademark be canceled, since Ocean Spray was using the word "Wave" in connection with beverages first, even if initially for its more traditional juice cocktails (but with unusual flavor combinations, such as "Mango Pineapple with White Cranberries").

Wedge alleged that the bigger company obviously knew Wedge had started its own caffeinated seltzer line and was out to crush the competition. Unless Ocean Spray stopped violating Wedge Water's trademark - by halting production of the new seltzer line - the company told Ocean Spray, it would have no choice but to sue. Wedge said Ocean Spray was just trying to cut out its knees to make money off the "entirely new product category" that Wedge had pioneered, according to Ocean Spray's complaint.

In beating the upstart to the legal punch, Ocean Spray says Wedge Water, in fact, has no such case.

It says Wedge's original application to trademark just "Wave" was rejected by regulators, since there were already other beverages with "Wave" in their name, including one simply called Wave.

Ocean Spray continued that, if one were to examine Wedge's follow-up application to use "New Wave," instead, there are some major issues that should have given trademark examiners paus, including the the fact that its application does not show the product "in commerce" but instead featured a computer-generated mockup that makes such rookie mistakes as having the can levitating over its shadow, which real beverage cans can't do. Also, the characters in the phrase "12 FL OZ (355 mL)" on the can in the application are "not properly aligned and may have been manipulated to give the appearance that they appear on a curved surface."

And "entirely new product category"? Please, Ocean Spray continues, proceeding to fill its complaint with images of numerous other "sparkling, caffeinated water" products it says it found in an Amazon search, including one from a company that keeps running TV ads featuring a singer with a similar name.

Also, Wedge's cans show a VW minivan and a surfboard, while Ocean Spray's cans show the Ocean Spray logo, the word "Wave" and a stylized representation of whatever fruit has some essence in the can, so Wedge is all wet when it claims Ocean Spray copied its "formula, trademark, trade dress, and marketing strategy," Ocean Spray says. "It is obvious that the OCEAN SPRAY WAVE Product trade dress has no surfer motif."

Still, if Wedge is going to claim potential consumer confusion, Ocean Spray would concede the point - but says the answer is to make it lose its "New Wave" trademark for potentially misleading consumers about Ocean Spray's older "Wave" trademark.

The complaint concludes with Ocean Spray's formal legal requests: That a judge rule Ocean Spray is not violating Wedge's trademark, that it is not engaging in any false advertising, that he or she order the US Patent and Trademark Office to cancel Wedge's "New Wave" trademark, and that Wedge be ordered to pay Ocean Spray all its legal costs.

Ocean Spray is the cranberry king, but it is not a behemoth corporation. It is not a corporation at all in the common sense of the word.

Ocean Spray is a behemoth cranberry farmers cooperative. Same business model as Cabot Cremery and Tillamook Cheese: the venture is owned, operated, and controlled by farmers who manufacture goods using their products.

Just like Land O Calrissian is a cooperative of intergalactic smugglers.

But can you still cut out the young lady's knees?

Not with the new packaging

If you look at the new Land O Lakes packaging, the mountain and lake background is the same but the woman is gone. As some wag on reddit or Imgur put it, “how typical, they got rid of the Indian but kept the land”

Even a bit saucy

Even a bit saucy 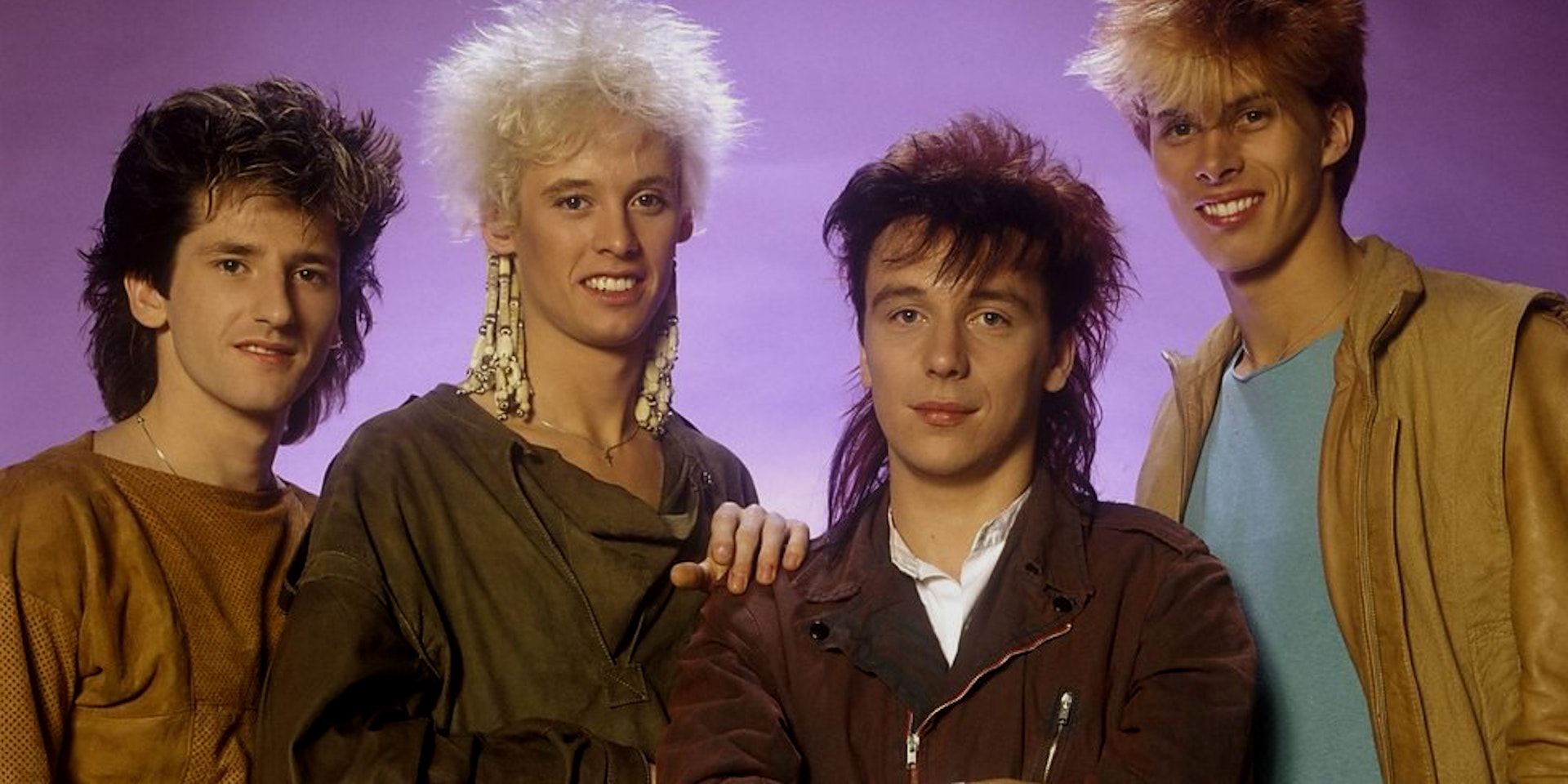 I thought new wave was this

(OK I look for any excuse to post the 4K version of this song. Or this one... where you can see how poor dentistry was in the 1980s.)