NorthEndWaterfront.com reports the North End/Waterfront Residents Association has voted to oppose the BRA's effort to give itself 10 more years of "urban renewal" powers in the neighborhood - which include eminent domain and special taxing programs - even if the BRA says "urban renewal" for the 21st century really means adding "vibrancy" to areas such as the North End.

That the BRA can give itself the power of eminent domain is a corruption of a democratic - capitalist system. Property is as fundamental in the capitalist side as voting is on the democratic side. Giving an unelected authority the power to take away a person's home, of the building where their business is located, one which sometimes seems answerable to no one, is an abrogation of power of the worst sort by the people who are elected.

The BRA smells of a kinder, gentler form of authoritarian rule.

Just keep voting for the incumbents though!

If you vote for the incumbents during any local election, you're part of the problem.

time to abolish the BRA.

People Have Been Protesting Against It For Many Years 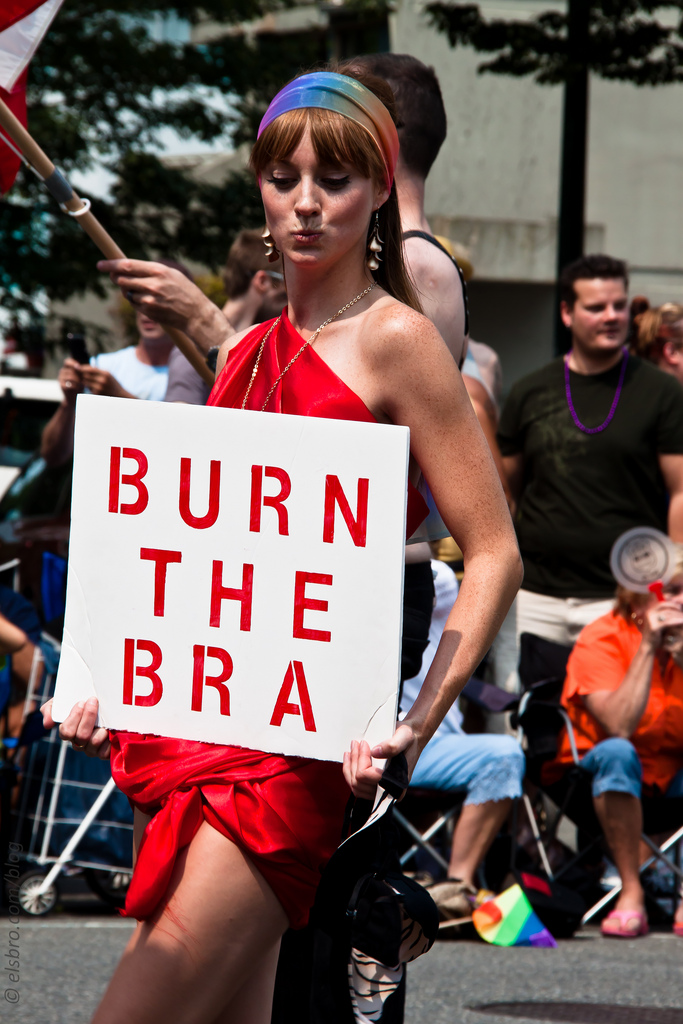 Can you imagine if residents

Can you imagine if residents did not oppose, what would happen, all the old brick buildings all over the north end would probably be torn down just like what happened in the West End, urban renewal drives out long time residents, it ruins lives.

In 20 years East Boston could

In 20 years East Boston could be chosen for urban renewal, as population growth increases lot's of housing will be in much dire need, I'm guessing BRA's version of Urban renewal is building 13 story bulding's on individual parcels, multiplied by hundreds of parcels, do they really think old looking buildings are blightful.

Would still be better than

Would still be better than the super block monstrosities they love so much now.

We're already well on our way.

They already have these powers. They haven't levelled the North End in several decades of having these powers.

I agree that it is time for them to give them up, but you are projecting horrendously here.

If the BRA hasn't done

If the BRA hasn't done anything with these powers in years then why do they need them? Where is this "blight" they speak of?

These powers are nothing but the vestiges of a corrupt old "new" Boston attempting to hang onto power to facilitate cronyism without any accountability.

If the BRA hasn’t leveled the

If the BRA hasn’t leveled the North End in the past decades, it hasn’t been for lack of trying. If you were a North End resident, you could go to a meeting almost every night of the week to deal with their various schemes to “activate” the area. No one is “projecting” here - they are right to be concerned. Thanks to the efforts of the residents the BRA’s planned luxury marina development is a public school and a planned luxury hotel is also an educational facility. However, our successes are hard-won. We are holding them at bay but sometimes it feels like we are hanging by a thread.

That being said, there are more than enough empty lots and opportunities to increase density; here comes vibrancy.

Rise up agains them!

I'm sure the 5% of Boston's voters who turn out for elections can make things change!

Lets say 30 years from now they bulldoze all the tenement buildings in the North End with the old north church and paul revere house still standing, and the BRA decides to erect giant Cabrini green like structures and wood structures around these historical sights, would'nt that look quite odd.

HEY HO MAHTY HAS GOT TO GO

Time to can Mahty and the BRA

Adding vibrancy to the North End. Has anyone from the BRA been down there on a Saturday night? You can't get much more vibrant. Also, with the North End still being mostly a residential neighborhood, there is only so much vibrancy needed.

of course want a tight rental and condo market in a place like the N.E. They love the status quo, and hope things in this respect never change. This situation is repeated, to varying degrees, across the city. Boston, Cambridge, Somerville, Brookline, etc. are 'mature' and built up, with little to no room to expand, at least by sprawl. We aren't the City of Houston, which with a MASSIVE land mass of something like 600-700 square miles (just the 'city', not including any surrounding towns) has a different dynamic at play. The reason it's the 4th largest city (technically, using narrowly defined statistics) with over 2 million people is because of it's sheer geographical size. But Boston (area) is 'built-up'. Will, no, not really; we could expand within the confines of our densely populated 48 square mile area (just the City of Boston, but adding, say, Cambridge, Somerville, Brookline, even Medford, Malden, Revere, Chelsea, Winthrop, Quincy, etc. still would make 'Boston' geographically FAR smaller than the City of Houston) by building UP...building more highrise apartments and condos. Of course, the infrastructure would also need corresponding improvement.

At the end of the day, there's too many who desire to live here vs housing units, especially affordable. It's a very tall order, and there are many obstacles, not the least the 'special interests' I mentioned in the sentence, of the first paragraph. And these special interests have enormous sway with politicians because they are probably their main campaign contributers.

This letter was authored by the Alliance of Downtown Civic Organizations. One or two more groups have already approved and most of the other major downtown groups are expected to sign on as well. Note that these special powers only apply in 14 very specific zones and I'm not sure if one of these zones is even in the North End. However this is one of more issues to come where the downtown groups are trying to offer a more cohesive position on cross neighborhood issues that impact downtown residents collectively. This is the same group that unanimously signed a letter opposing the use of space savers downtown and in favor of continued towing and enforcement of street cleaning regulations in April.

Only one way the BRA can

Only one way the BRA can force people out of their North End buildings, they can just tell the residents that the ground water levels are rising and all the buildings will sink 2 or 5 inches per year.

Two years ago Walsh promised to replace the BRA with a proper planning department. Then Walsh got elected, and he immediately started using the BRA to advance pet projects like the Olympics bid.

He needs to answer for that.

North End restaurant that had been warned about Covid-19 issues before gets a one-day license supension for new violation; three other eateries also dinged
Flatiron-style residential building to replace vacant lot in the North End
Developer files plans for five-story hotel along Cross Street and the Greenway in the North End
They know their beans at Polcari's in the North End
Bernie does Boston
Restaurants in the South End, North End, go into hibernation